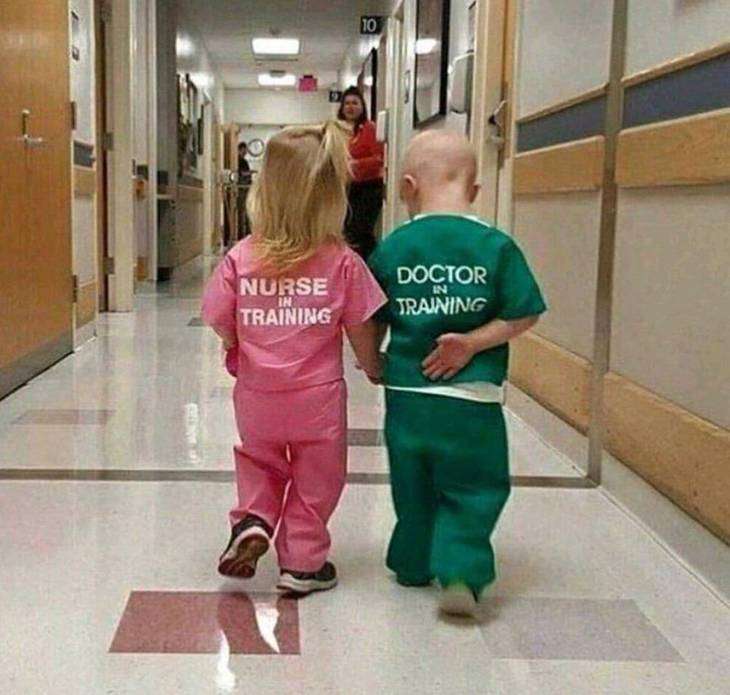 By Monique CosgroveMarch 20, 2019Uncategorised
No Comments

In this blog we’ll share how to identify unconscious bias and stop it sneaking into your engagement program!

Naively, I had been thinking that I was enough of a critical thinker to form my own ideas, beliefs and assumptions about the world; that because I’ve been aware of stereotypes and other biases, issues such as these didn’t really apply to me. I was wrong. And apparently I’m not the only one who is…

According to Harvard University researcher, Mahzarin Banaji, “Most of us believe that we are ethical and unbiased. We imagine we’re good decision makers… But more than two decades of research confirms that, in reality, most of us fall woefully short of our inflated self-perception.”

Unconscious bias is not something that only affects the majority; it has a biological basis that exists within all of us. So, the real question is not “do you have bias?” but rather “which are yours?”

Our unconscious mind is what allows us to make quick assessments of people and situations without us realising. This is very useful, except for the fact that the brain operates efficiently, meaning we don’t thoroughly interpret everything we see. In other words, we do not see our world as it really is, we see our world the way our bias allows us to see it. Our biases are influenced by our background, cultural environment and personal experiences. We may not even be aware of these views and opinions, or be aware of their full impact and implications.

When coordinating community engagement projects we will continue to design projects, conduct research, engage with the community, analyse results and make decisions with filters on our thinking as long as bias exists.This means there is substantial value to be unlocked in a more conscious approach to decision making – by addressing unconscious bias and increasing the rigour within our programs we can improve the quality of all decisions we make. It’s not easy. In fact, the closer we are to projects, the more we invest of ourselves, the more we want them to succeed (consciously and unconsciously), and the more we can be influenced by results we’d like to see. Interestingly, it’s often those with more distance that can add valuable insight.

Here a few steps we can take to reduce the effects of unconscious bias:

For me personally, I have realised how many biases can exist during the project lifecycle and this year I’ve decided to challenge how decisions have been made, be it my own or those of my colleagues. From asking why one engagement method has been chosen over another, to querying the use of one dataset over another. I’m also making a concerted effort to work with a wider variety of people from different backgrounds and different organisations.

By asking the tough questions I feel as though I’m starting to challenge ideas and assumptions. I am hoping to combat inhibitive patterns of thinking and start opening up new options for exploration and optimal problem solving.

How will you start to address unconscious bias?

Need another perspective on your engagement project? At Conversation Caravan we’re always happy for a chat. Bring along your notepad, but leave your biases at home.

Learning and growing with each project

Learning and growing with each project

Conversation Co proudly acknowledges and celebrates the First Peoples of Victoria and their ongoing strength in upholding some of the world’s oldest living cultures. We acknowledge the Traditional Owners of the lands throughout what is now Victoria, where we live and work, and pay our respects to their Elders, past, and present. Conversation Co acknowledges Traditional Owners sovereignty has never been ceded. The strength, resilience and pride of First Peoples, their cultures, communities and identities continue to grow and thrive today despite the impact of colonisation and ongoing experiences of racism.