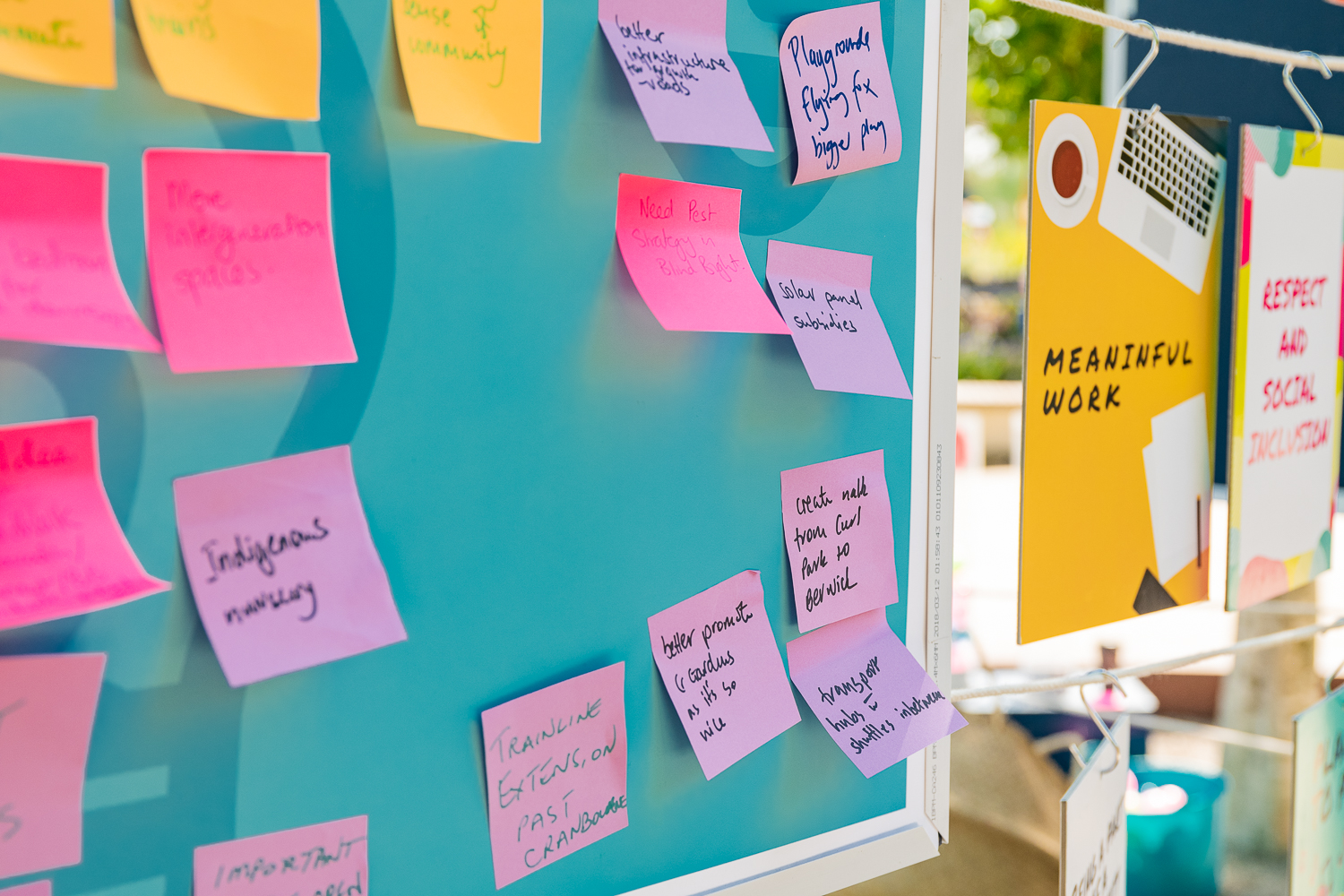 By Liz OrlovApril 9, 2019News
No Comments

Last week I was lucky enough to attend the Engage2Act UnConference held in Melbourne. In true Community Engagement style, as delegates we set our own agenda for the day. Over 30 people submitted ideas and nominated themselves to run a session, we voted and selected the sessions we wanted to attend. (If you did this at any other conference, I’m sure all you would hear is crickets but let’s not forget the theme was ‘highly engaged’).

I participated in a really interesting session about social media’s use as an engagement tool. Social media has traditionally been used as a way to drive engagement into more structured channels so I was interested to hear more about its use as a tool.

City of Melbourne commissioned a small study as a result of being overwhelmed with comments on Facebook regarding one of their draft strategies. The huge level of interest was deemed engagement on the strategy (by some) as being hugely successful. Others involved in the project were not as convinced in the value or usefulness of the comments.

The study compared input from their online engagement platform (Participate Melbourne) with the comments made on Facebook posts. The study found the Facebook comments, while huge in number, were not as valuable as the online platform (see photo of summary).

Having worked in Local Government, this was not a great surprise when thinking about the most common social media comments received. Most social media posts are outwardly focused, or directed at other social media users rather than a contribution to the topic at hand. There is also no simple way of gaining demographic or other data about those people making the comments.

A statement that stood out to me was someone in the session likening Facebook comments to people that walk past a pop-up session, don’t necessarily want to participate in formal engagement channels yet yell things at you (“My rates are too high!” or “Stop wasting my money!”). You could almost call it drive-by engagement.

The challenge for engagement practitioners is how to harness the interest gained (and people wanting to make a quick comment) via social media in a more meaningful way. I know I would love to be engaged more via social media, it would be a welcome break from watching videos about pandas.  What are your thoughts and idea?

Conversation Co proudly acknowledges and celebrates the First Peoples of Victoria and their ongoing strength in upholding some of the world’s oldest living cultures. We acknowledge the Traditional Owners of the lands throughout what is now Victoria, where we live and work, and pay our respects to their Elders, past, and present. Conversation Co acknowledges Traditional Owners sovereignty has never been ceded. The strength, resilience and pride of First Peoples, their cultures, communities and identities continue to grow and thrive today despite the impact of colonisation and ongoing experiences of racism.